A literary history of Paris with John Baxter

Georgie » Journal » A literary history of Paris with John Baxter

I can’t believe today is happening. We have read many of John Baxter’s books, fantastic memoirs of his life in Paris. John is an Australian expat, author, Journalist, filmmaker and film critic, who moved to Paris many years ago after meeting and marrying a French woman Marie Dominique. One of his books talks about the literary tours he got roped into doing in Paris, by a friend who needed rescuing from a dud tour guide that she had engaged to lead tours on a writing course she was running. John stepped in at short notice and saved the day and continued to lead these literary walking tours for his friend. When we knew we were coming to Paris my love managed to track John down to ask if he still ran these tours. Amazingly yes he still did it from time to time and arranged a date for us.

We had instructions to meet at the statue of Danton on Boulevard St Germain. We arrived early in time for a quick breakfast at café Danton on the corner of Rue de l’Odeon. It was the best café crème of the trip, nice and strong and with milk poured at the table by an exuberant singing waiter. Our Croque Monsieur arrived, so good.

We waited and before long an American family arrived and also seemed to be waiting for something. We guessed they may also be on the walking tour. Then John appeared, unmistakable in his coat and hat, much shorter though than I had imagined. We walked, he talked, as he led us through some of the oldest parts of Paris.

His energy and enthusiasm for the history of Paris was infectious. I just loved the passion and sense of romanticism that he imbued as he spoke to us about the old buildings and the goings on of olde Paris. He was a storyteller passionately engaged with his subject matter.

He told of the invention of the guillotine and took us to the lane still lined with cobblestones hundreds of years old where it was trialled. We stood on the cobbles that were once stained with the blood of those who met their fate at the guillotine; saw where it had flowed down the lane past cafes and restaurants where diners carried on with their meal.

John regaled us with the life of the writers who once lived and worked in what is now an expensive and sought after part of town, but in the 1920’s was inexpensive for poor, struggling artists, writers and musicians to live in. Apartments were divided up by paper partitions to make even smaller and cheaper rooms. Obviously privacy and noise was an issue and so many took to using the local cafes as a place to work. In Paris, then and now, the price of a coffee varies depending where you sit in a café. Standing at the bar is the most cost effective. Sitting at a table for coffee or a meal is more pricy and it is even more expensive to sit at a table on the sidewalk. Cafes have to rent the sidewalk from the council so pass this cost on.

Apparently the writers, poor and struggling would come to a café, stand at the bar for their café and croissant, pay and then take a table where they would work and write for hours. Cafes for some reason accepted this practice, so much so that people knew which café a particular writer could be found at. Cafes would have a stand outside where letters could be left for the regulars.

He took us past the apartment that Hemmingway lived in with his second wife – they lived well apparently, completely funded by her family.  We enjoyed many more wonderful stories throughout the morning and finally arrived at John’s apartment building, a building where Sylvia Beach, owner of the original Shakespeare and Co Bookshop, once lived.  We were looking forward to a light lunch in his apartment.

The tiny lift carried us up in cosy groups of two to his small door. It was a wonderful old character filled flat, low ceilings and doorways, dips in the floors and big French doors opening out to the balcony overlooking St Germain. John had a carafe of red wine waiting for us on a little side table and we settled down into his big old sofa by the window. As you might imagine there were many books and John talked to us about his love for collecting and showed us some of his first editions.

Over a glass of wine and a lovely light lunch of salad, ham, bread and the most amazing gooey full flavoured cheeses, we got to know our fellow tour members a little more. A gregarious couple of Americans and their young adult children. The American couple were there researching the walking tour option for their travel business where they arrange travel experiences for people with a focus on having personal guides and interesting experience at their destination.

A funny thing happened after the walk with John

There were lots of laughs but none as unexpected and funny as when we got onto the subject of language barriers and our American friend shared an outrageous tale where things got a very much lost in translation for them on a recent trip.

They were in Slovenia and had arranged to take a tour with a guide that involved going to a local farm to experience local food etc. They sat down in the farmhouse and were served beautiful food.  All was going very well and they were having a wonderful time. Then the farmer’s wife brought out a dish that they recognised, they had eaten it before in Croatia where it is known as Peka. It is a lamb dish cooked over an open fire in a large baking dish with a domed metal lid. Our new American friend, excited at something familiar that he recognised, immediately began to share his enthusiasm and lavish praise upon his host and his host’s wife.

Well things suddenly went very bad, the tour guide grabbed our American friend and said quietly but firmly “get up get your stuff and get in the car now!  We have to go…. now!” They all made a hasty and confused exit and only after they were a safe distance from the apparently irate farmer, did the guide finally explain.

So apparently they were not in Croatia anymore and while the dish may have looked similar to Peka. Our bolshy American’s pronunciation was slightly askew and in Slovenian he had fact being saying that he loved the farmer’s wife’s Picka (Vagina!)

Well that was an eye waterer, many belly laughs were shared.  John was a wonderful host and a great character. Hearing him talk it is as though he has lived the lives of ten men.  We thoroughly enjoyed the morning’s walk and the relaxed afternoon around John Baxter’s table. 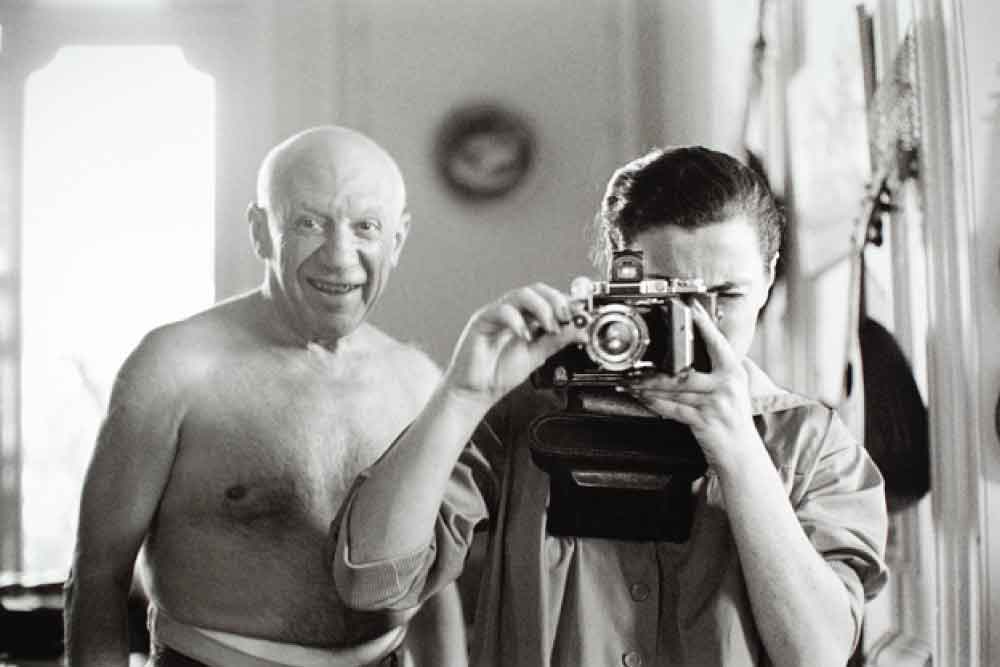 Sacré Coeur – Looking out over the city of Paris 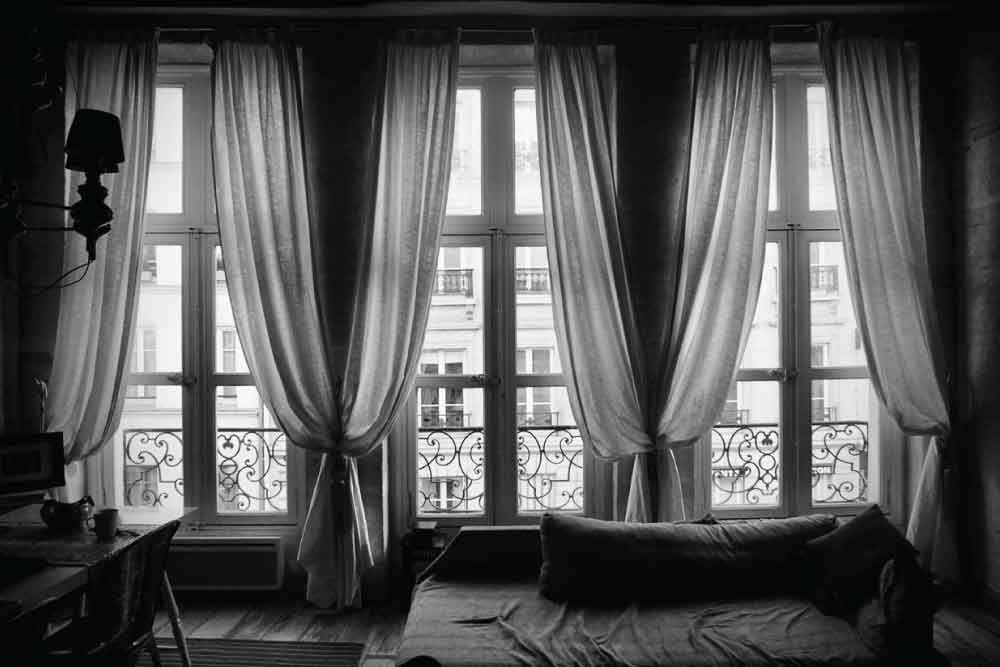 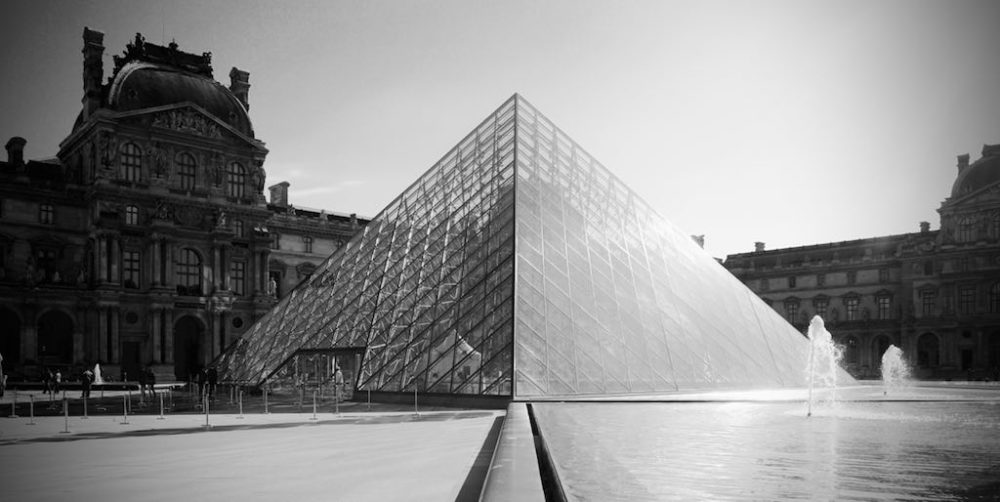 Musée du Louvre – A Run Through 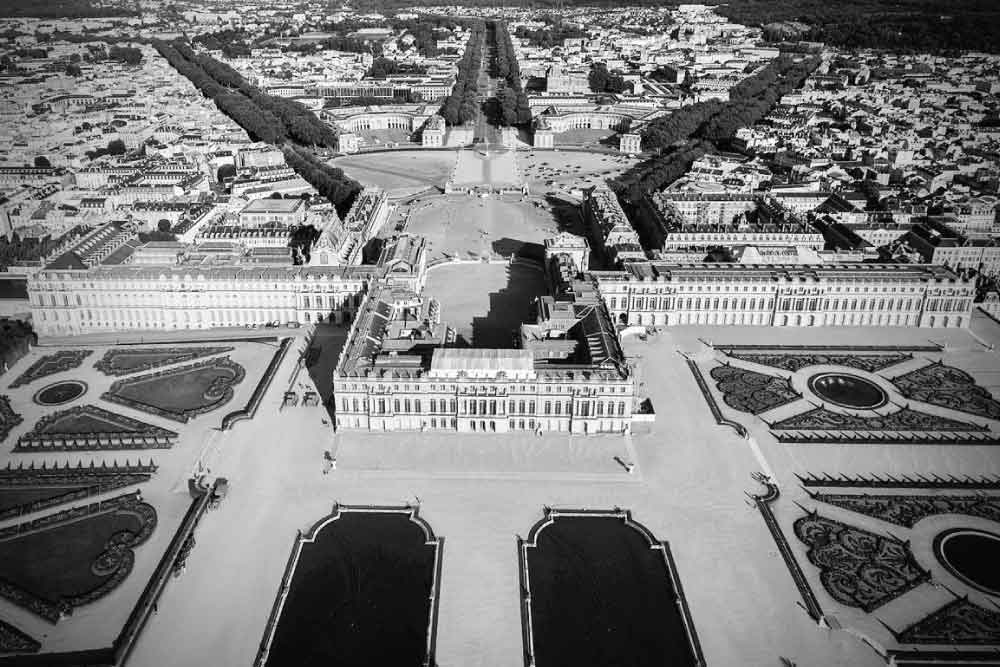 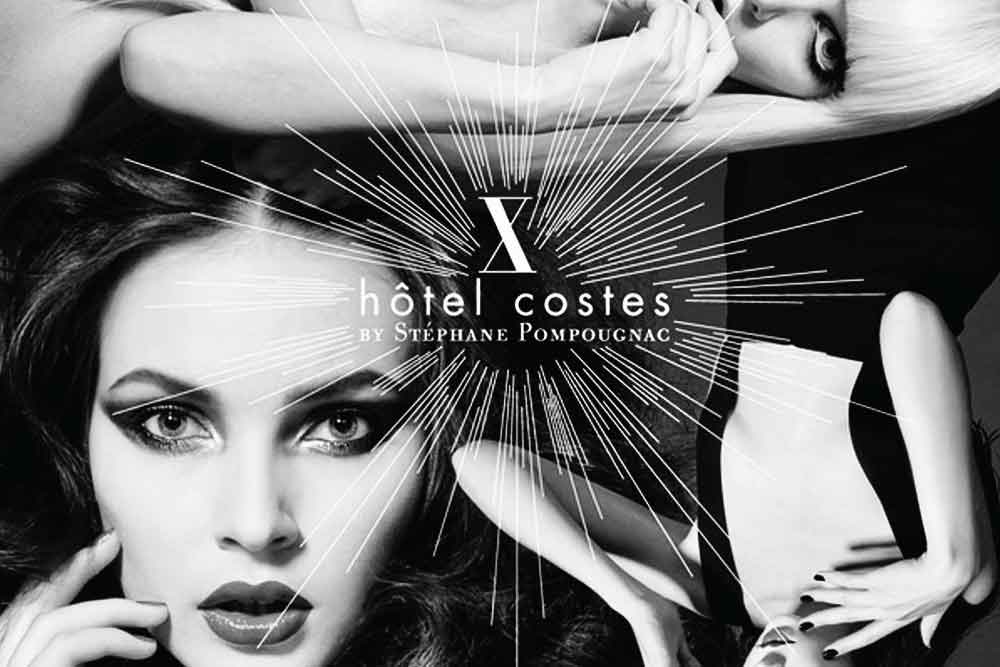 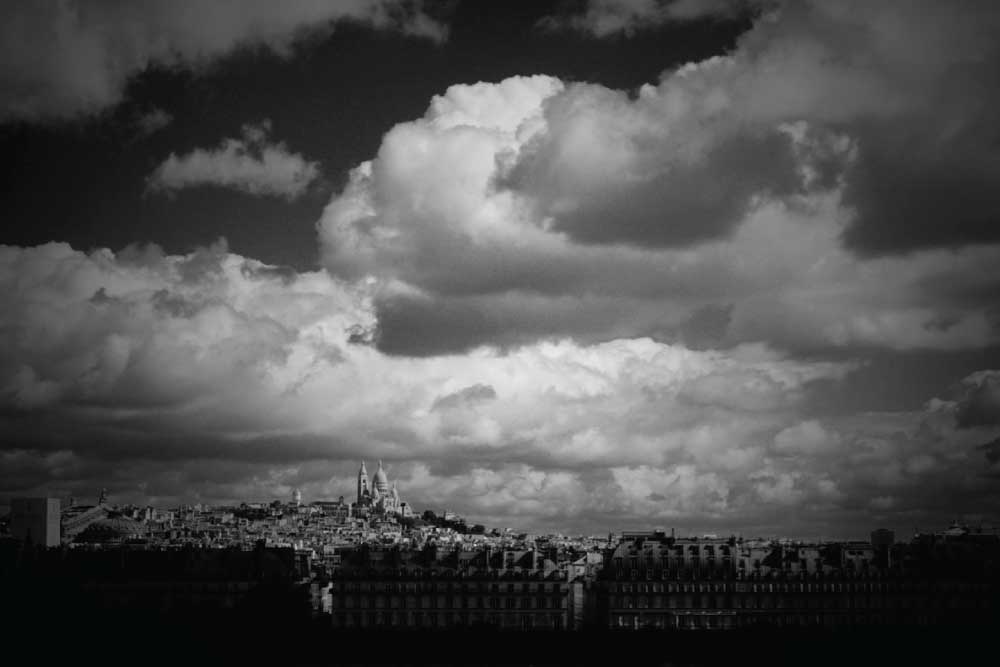 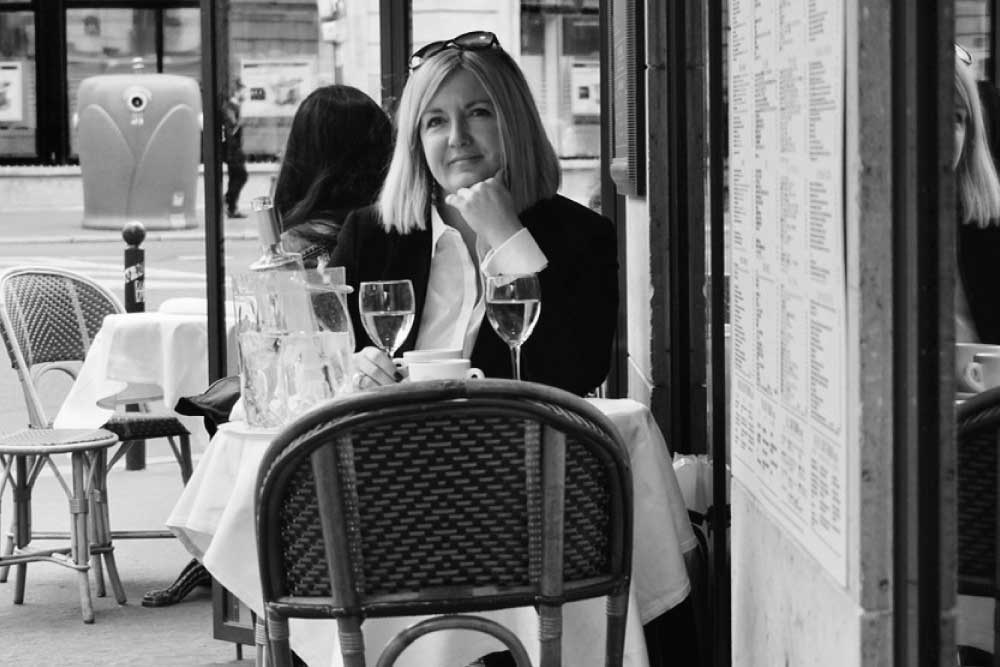 You helped put my soul back together – Merci Paris 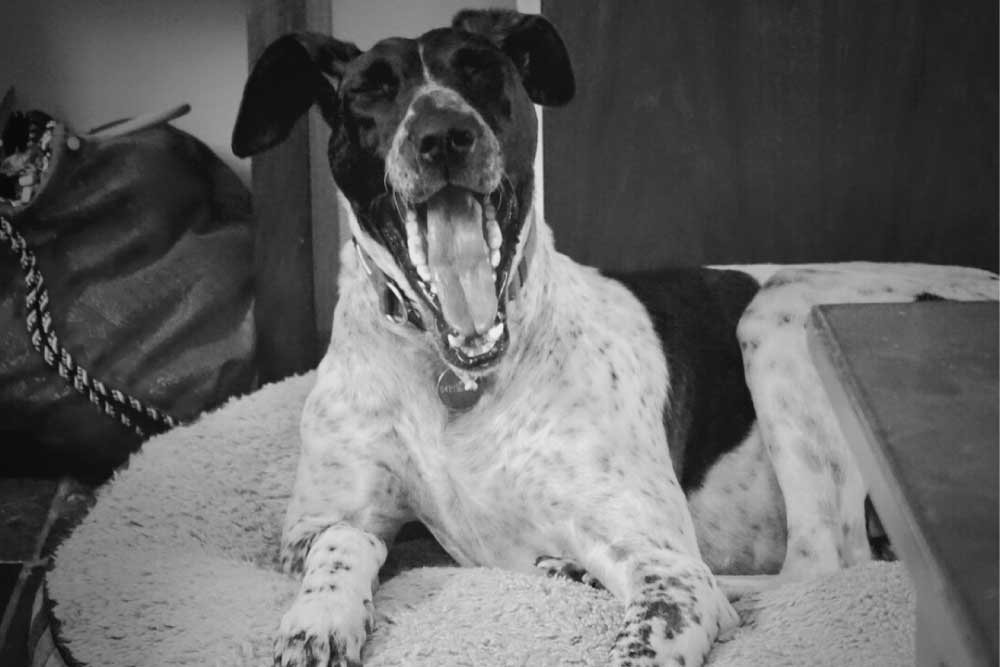 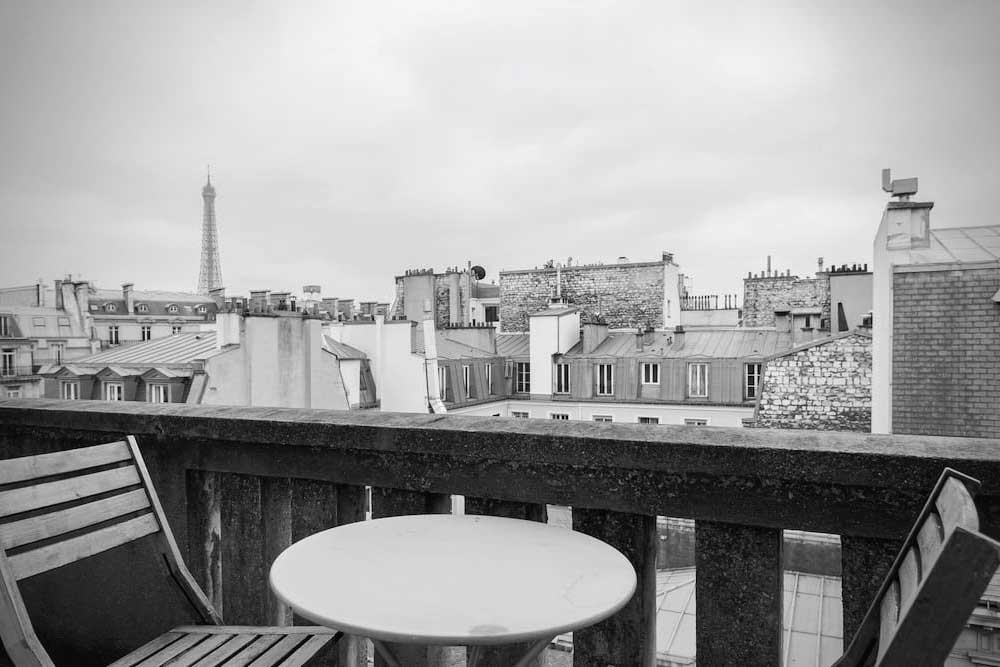 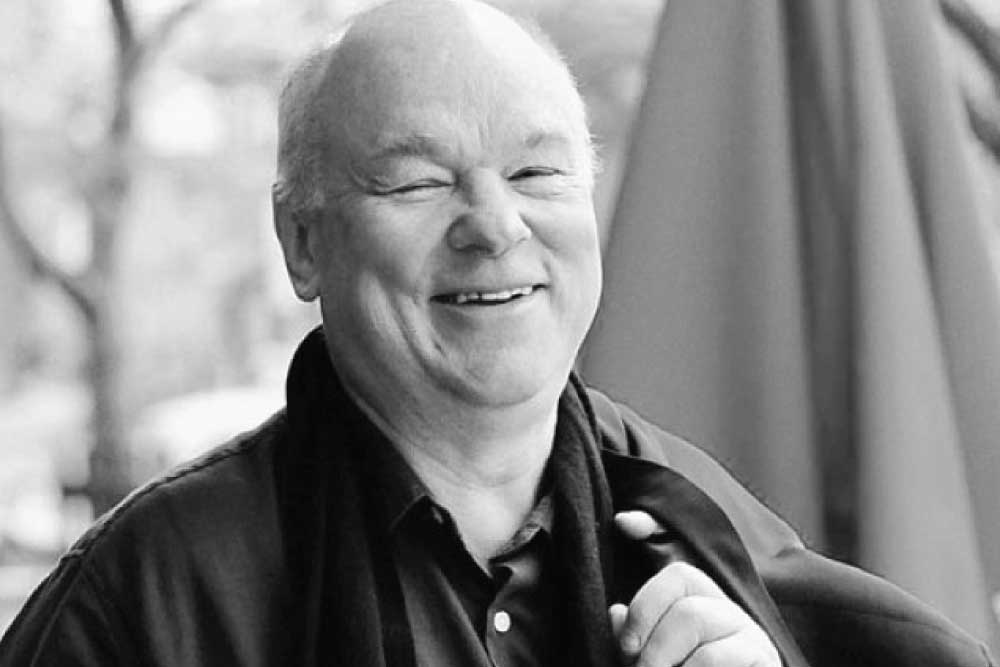 A literary history of Paris with John Baxter 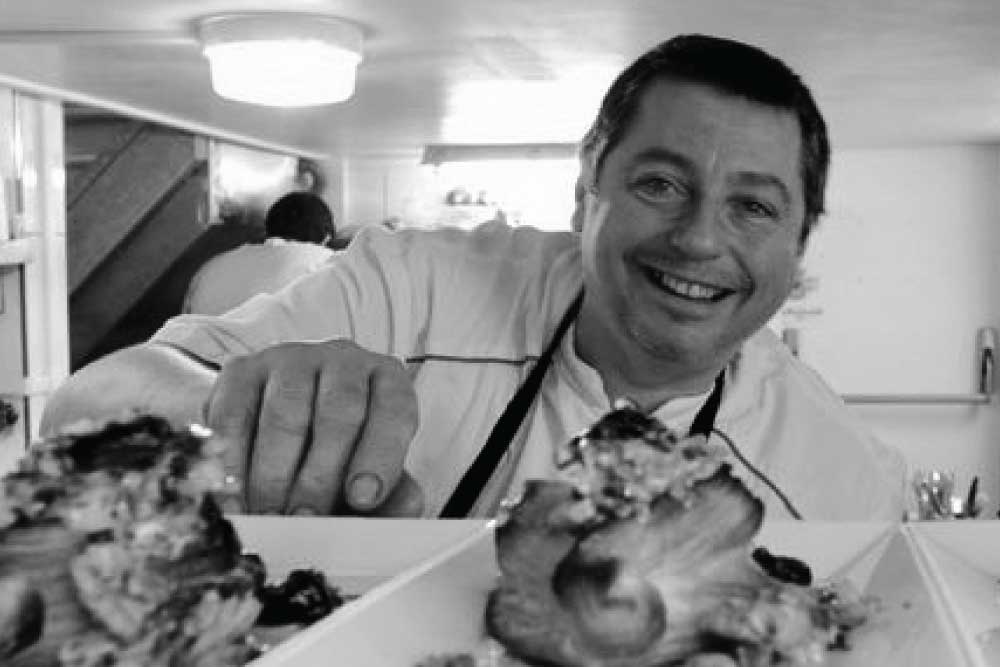 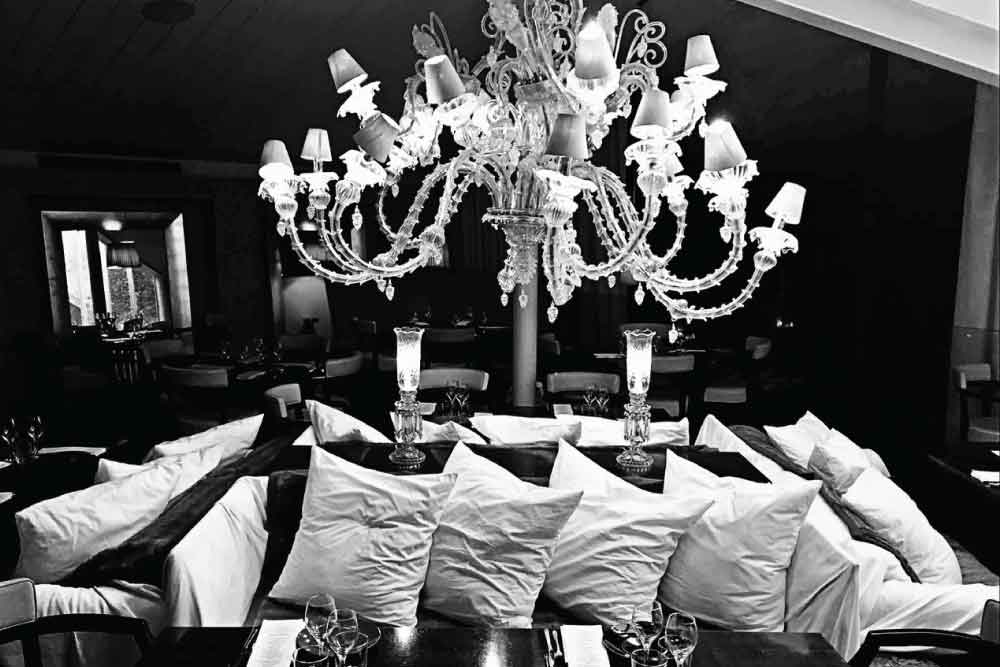 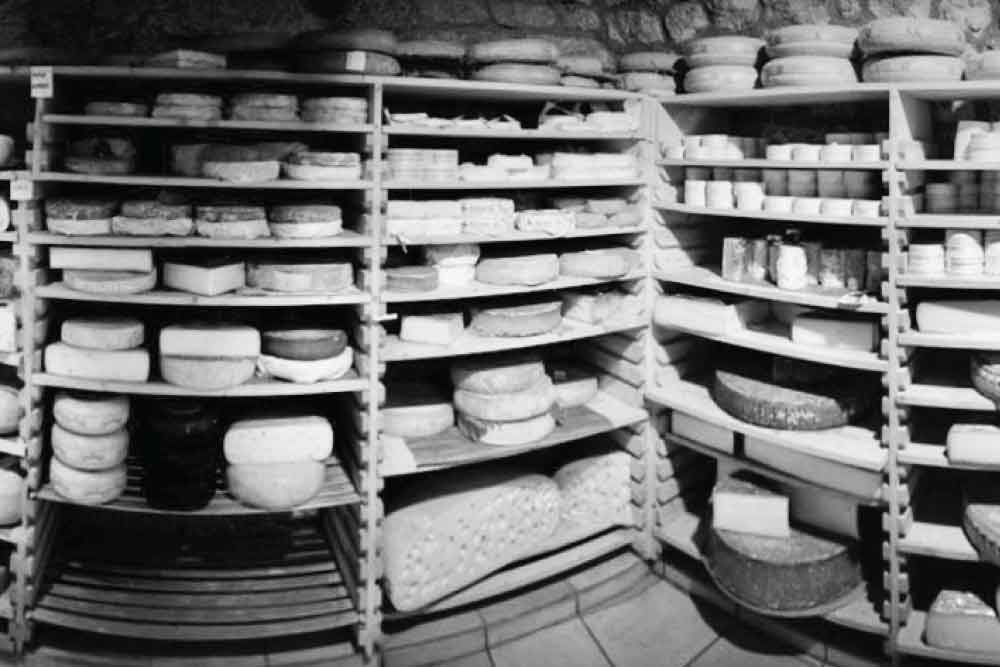 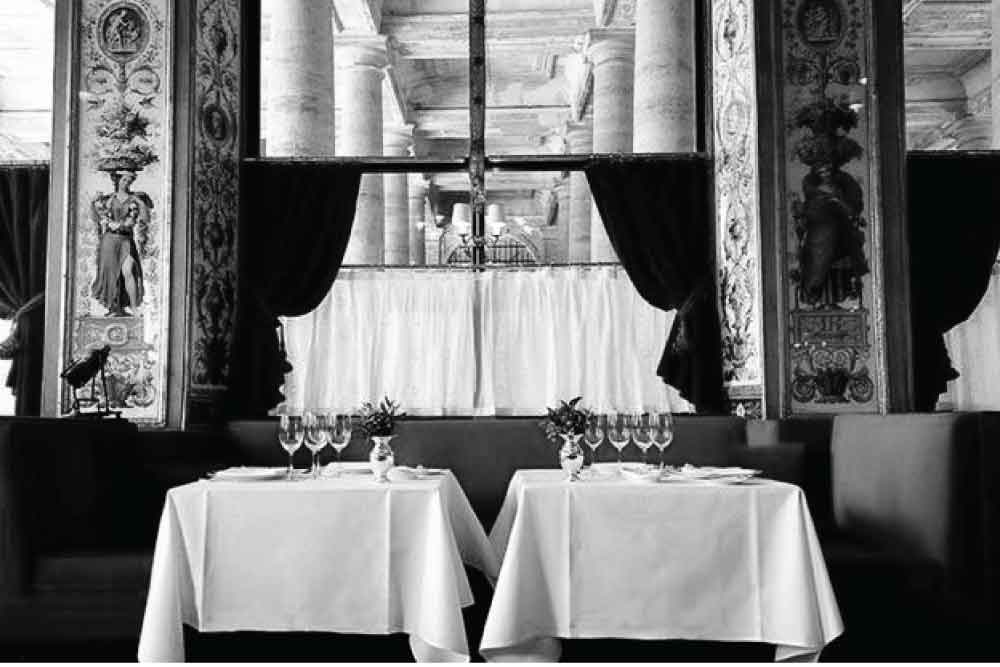 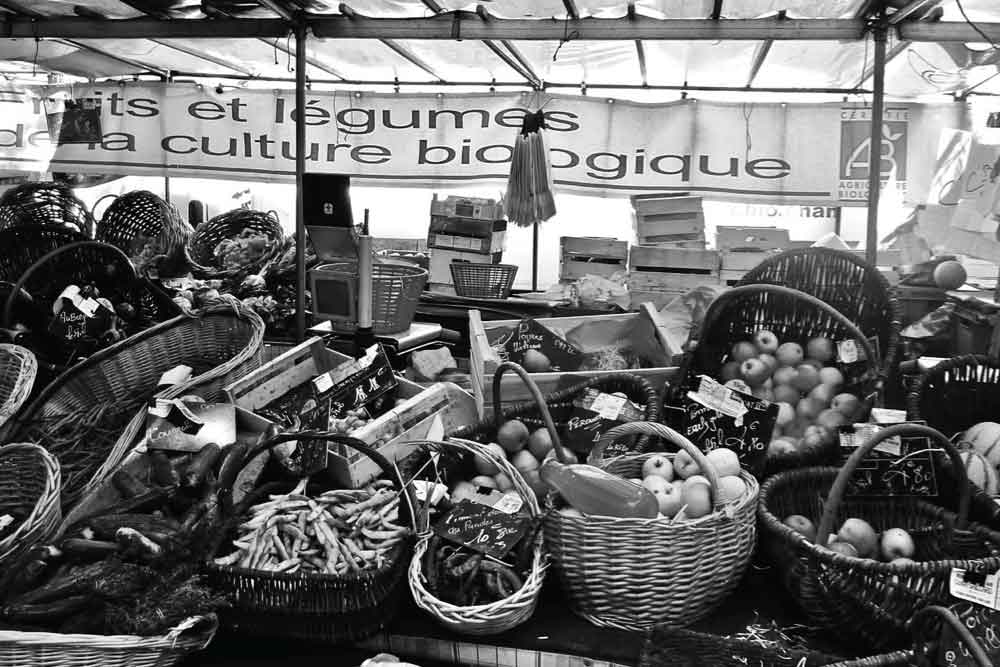